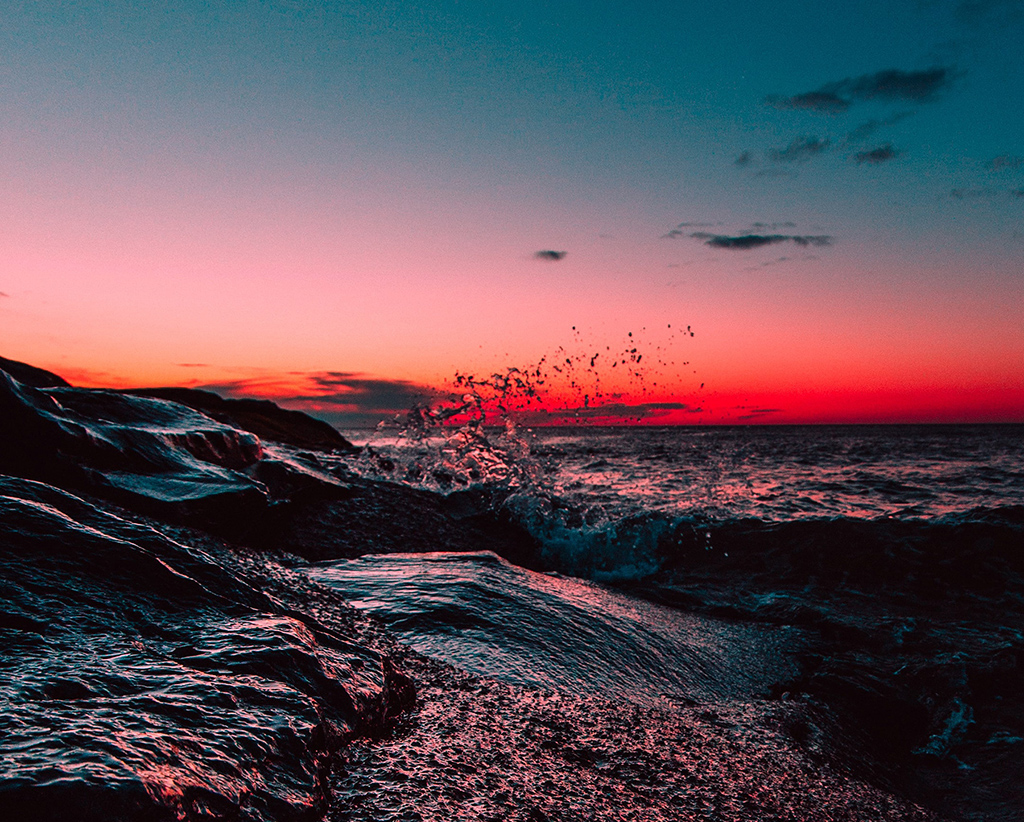 It is all around us and within us. Sound. Since the beginning of time, it has played an important role for people around the world. The Egyptians were supposedly able to lift objects with it. The Greeks used it in medicine. Many sacred sites including Stonehenge were likely built as sound chambers.

Today sound technology has reached such a crescendo that it could damage the entire Earth if put into the wrong hands. The knowledge of sound is power. Sound holds everything together, both macrocosm and microcosm.

Astronomers have used radio telescopes to find sound throughout the universe. One discovery was that many of the sounds that inspire the most sacred music around the world are cosmic sonic elements. These elements reflect the sounds of the universe itself.

2,500 years ago the Greek philosopher Pythagoras was experimenting with sound as a healing tool. He invented the monochord, and discovered the harmonic ratios in sound. Pythagoras said “study the monochord and you will know the secrets of the universe”. The same harmonic intervals that he found in the monochord he also found in art and architecture, throughout all phenomena in nature, the elements, the planets and constellations.

A world of frequencies

Everything in existence is the result of frequency. Matter is ruled by sound frequencies. It is energy. As quarks vibrate pure energy, they give the impression of being matter by creating a vibration that creates a physical response. Everything becomes electrical.

The electrical energy of Earth maintains the order of our physical and mental frequencies. Electric fields regulate the movement of nutrients and water in cells. Each organism has its own vibratory rate. Each type of cell, each organ, muscle, nerve has a frequency range in which it operates. We can either support the electrical subsystems by feeding them with their natural “Earth-friendly” frequencies, or we put the frequency range out of balance.

In sound healing therapy resonant frequencies are used to bring body and mind back into harmony. But as both sound and thought travels through the same element, ether, intention is crucial for healing to take place. Jonathan Goldman in his book ‘Healing Sounds – The Power of Harmonics’ states: “Frequency plus Intention equals Healing”. In sound healing, intention is carried by the appropriate sound to a specific part of the person being treated.

In the 70’s the American musician and researcher Dorothy Retallack conducted an experiment where she exposed plants to different kinds of music. When she played discordant music from Arnold Schönberg’s negative opera ‘Moses and Aaron’ the plants died after a period of time. When she played rock they leaned 30 to 70 degrees away from the speakers, but when she played soothing music or the concordant music of Palestrina the plants flourished and leaned towards the speakers.

In the early 1980s the French expert on vibrational sound healing Fabien Maman lead a biology experiment where he exposed cells to a series of acoustic sounds. He found that cancer cells exploded and healthy cells became energized and empowered.

The power of sound

Although positive things happen in modern medicine like the use of sound waves to break up kidney stones and gallstones in the body, we also find areas where the power of sound is used destructively. During the last decades ultrasonic weaponry has been researched and used by the US military to detect submarines in the US territorial waters. The result is the loudest sound in history. This sonar technology is called Low Frequency Active (LFA) and it is ten thousand times louder than the sound of a space shuttle taking off. It is known to cause fatal brain haemorrhaging in whales and dolphins, not to mention its effects on other vital biological life forms such as algae.

Physician Larry Dossey has studied the effect of noise pollution on the body. “High levels of unpleasant sounds cause blood vessels to constrict; increase the blood pressure, pulse, and respiratory rates; release extra fats into the bloodstream; and cause the blood’s magnesium level to fall”. The physical result also has a mental outcome, in this case stress.

When we hear a certain frequency, an instrument tone or a prolonged vocal tone the wavelength of that sound causes our tissues and cells to vibrate in unison, to resonate with the tone. Two heart-muscle cells that are pulsating at different rates will start to pulse together if brought close to each other.

DNA helps to regenerate our cells and enables them to develop into healthy units. But without proper nutrition our DNA often becomes damaged, resulting in imperfect replication, states Dr Dharma Singh Khalsa (MD and yogi). Primordial sounds and vibrations along with healthy lifestyle nurture our DNA, and slows down the process of degeneration. Or as Dr Deepak Chopra states it: “Putting a primordial sound back into our body is like reminding it what station it should be tuned in to”.

To heal ourselves, and the planet we need to return to the source, to the deep understanding and the practice of healing frequencies and the intelligence beyond.

Marie Glad is a singer-songwriter and yoga teacher. She runs sessions in sound meditation and explores the healing resonances of the quartz crystal singing bowls together with breathing exercises, meditation, chanting from Kundalini and Nada (Sound) Yoga.

“Earthing: The Most Important Health Discovery Ever?” by Clinton Ober, Stephen T. Sinatra and Martin Zucker (2010)
“Healing Sounds – The Power of Harmonics” by Jonathan Goldman (2002)
“The Role of Music in the Twenty-First Century” by Fabien Maman (1997)
“The Sound of Music and Plants” by Dorothy Retallack (1973)
“The Yoga of Sound” by Russill Paul (2004)

“Remember, you can mend a broken dreamer.”